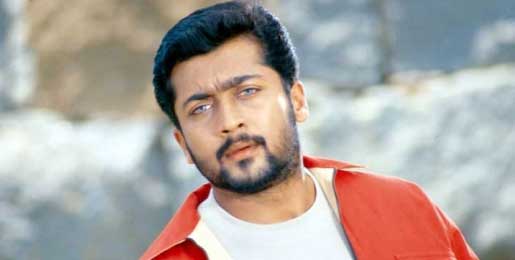 "As a friendly gesture for working in '36 Vayadhinile', Suriya is returning the favour by planning to promote Rahman's film 'Lavender'. Suriya will grace the audio launch of the Malayalam film in Kochi on Sunday," a source told IANS.

But Suriya won't be travelling to Kochi solely to promote "Lavender".

"He (Suriya) will be in Kochi on Sunday for the promotions of his forthcoming Tamil release 'Mass'. In the evening, he will attend the audio launch function of Rahman's film," the source added.

"36 Vayadhinile", which features Suriya's wife Jyotika in a comeback role, has already been judged a hit. Rahman played Jyotika's husband in the movie.