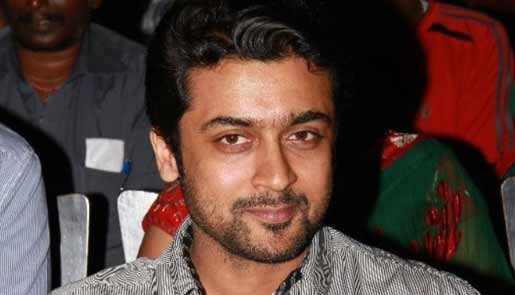 Actor Suriya's home production 2D Entertainment has bagged the all-India remake rights of last year's Malayalam hit "How Old Are You". Plans are on for the film's remake in Hindi as well as Kannada.

In the yet-untitled Tamil remake of "How Old Are You", Jyothika, wife of Suriya, is reprising the role of Manju Warrier from the original.

The Tamil version, which is currently on floors, is being helmed by Rosshan Andrews, who directed the original.

It's not yet confirmed if Jyothika will feature in the film's remake in other languages as well.

"It's too early to comment on it. She may or she may not feature in other languages," the source added.