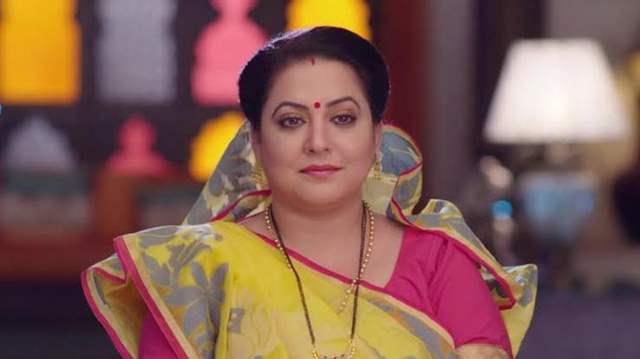 If you are a Choti Sardarni fan, this headline might have perplexed thinking and wondering how actor Surbhi Tiwari has actually never been a part of Colors' Choti Sardarni, and yes, that's true indeed.

But the actor was close to being a part of the show but lost out a role in it. Tiwari was supposed to be in the show where the show recently headed for a five-year leap.

But according to a report in Times of India, Tiwari lost out on the role owing to her sticking to her guns on the payment aspect. It was said that Tiwari asked for fees which she thought was reasonable in today's times but the channel did not relent. Tiwari confirmed the same saying, "It's okay but yes, I was offered 'Choti Sardarni' few days ago. That it did not materialise is a part and parcel of the acting profession. But yes, I won't deny that I would have loved to do it."

She added, "I would have been okay if asked to take 25-30 per cent lesser than my usual acting fee, considering the COVID times we are in. But the makers wanted it to be even lesser than that. I reasoned with them and then, they did not come back."