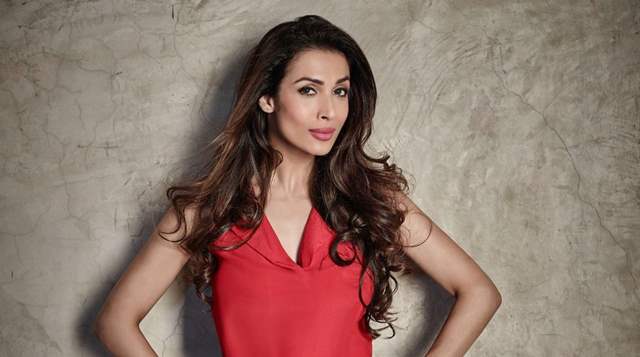 Dance reality show Super Dancer 4 has shifted based to Daman and owing to personal commitments, judges Shilpa Shetty and Anurag Basu opted out from the show for a couple of weeks. Following the same, Remo D'souza and Farah Khan shot for them in Mumbai. However, judged Basu and Geeta are now back on the show, while Shilpa continues to be away.

As per reports in The Times of India, stepping in for the actress will be Malaika Arora. Producer Ranjeet Thakur told the portal that along with Malaika, Terence too will be seen in the upcoming episodes. He also spoke about the move to Daman and mentioned that they have been conducting regular checks and following all precautions, including tests for when judges come from Mumbai. He added how they are working with fewer people and these are tough times.

Terence also spoke to the portal and revealed that he is glad about returning to the sets as a judge and it is fantastic how the kids, as well as the entire team, have been doing an amazing job. Post the restrictions in Maharashtra till May 14, the shoots have relocated to different places.