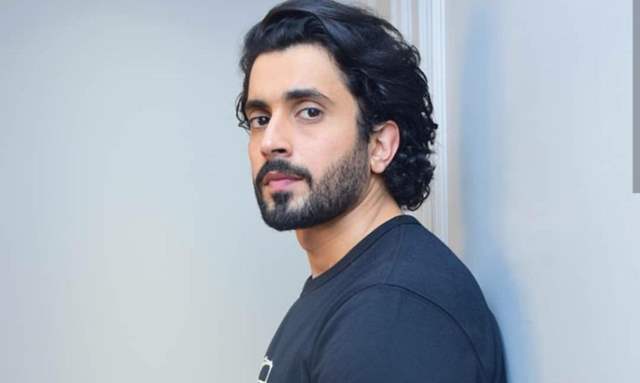 We all know that Sunny Singh, as an actor has always made the audiences laugh and has always been a delight to watch on-screen. Little did we know that he's eager to do an action film titled "Life of a stuntman". In a recent interview, the actor shares insights on what goes behind the scenes in a stuntman's life and how he would love to portray it on-screen.

Sunny Singh said, "I think for 7-8 years when my dad would return from a shoot and he used to shoot day and night, at that point there would be 2-3 shifts. Hence, he used to come home after every 2-3 months."

Sharing more on an incident, Sunny further adds, "I also remember this incident where my dad was at the doctor and he was getting stitches on his hand where he was injured and he'd tell the doctor, "Do fast I've to go for a shoot"

Adding on what the actor has on his mind Sunny adds, "This journey where one is handling the personal life too, it's very difficult. You know stuntman going on the set doing a stunt then the stuntman gets hurt, nobody cares much. But when the stuntman goes home, only he knows the pain he going through and the places he's been bruised but then he has to go to shoot the next day as well."

The actor has, at a young age seen his dad nothing less than a hero braving all the bruises, cuts and injuries and has shared a life lesson of no matter what you should keep going. These are the things that the actor would eagerly love to portray on screen if ever he gets to do his dream film.

The actor was last seen in mom-com, Jai Mummy Di where the actor made the audiences laugh and then mde everyone dance on Holi with his song Holi Mein Rangeele. The audiences are eagerly waiting to see what's next?

Sunny Singh Would Want to Portray Stunt Man on Screen as He Recalls ...

From Biker Jackets to Denims, Sunny Singh's Fashion Game is Sure to ...

'Even when Sonu Ke Titu Ki Sweety Happened, I Realized I am Not ...

Shekhar Kapur Appointed as President of FTII Society & ...
2 minutes ago

'Kullfi Kumar' Fame Myra Singh To Make an Entry in 'Maddam ...
57 minutes ago