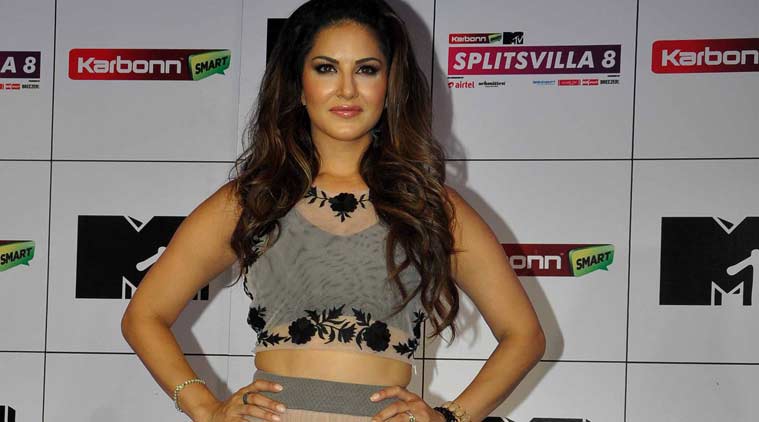 Sunny Leone finds it "unprofessional" on the part of item girl Rakhi Sawant and actress Celina Jaitley to make "baseless" comments about her in public. The Indo-Canadian adult film star, who has carved a niche in Bollywood over the years, however, doesn't care.

At the launch of "MTV Splitsvilla 8", Sunny was asked about her reaction to the duo's remarks.

She said: "They are useless and baseless comments. It is unprofessional. You would never see an actor or actress speaking bad in the way they have. So it's their problem, I don't care about it. I am here to do good work and I will focus on doing that."

Not too long ago, Rakhi reportedly lashed out at Sunny for forcing other artists to wear skimpy clothes and even asked the latter to leave India.

Meanwhile, Celina accused Sunny and her husband of leaving her house, which they had taken on rent, in shambles.