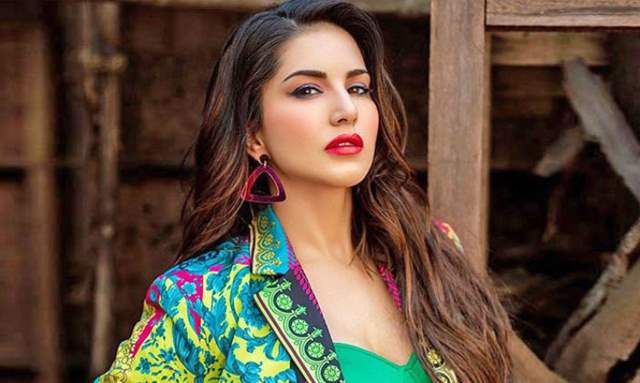 Now, during a recent interview with ETimes, the 39-year-old actress opened up about the hardships she faced as a child and confessed that she faced bullying as a kid. She further mentioned how it carried through her entire life and also shared a few tips for the people who are struggling with bullying.

She further mentioned, “Some of that bullying has carried through my entire life which is not a great feeling.”

The actress also said that bullying is like a circle, and when people are bullied, they usually end up bullying someone else. She also shared a piece of advice and said that perhaps people could make a conscious effort to break the cycle of bullying, and take a stand for themselves as bullies are usually cowards.