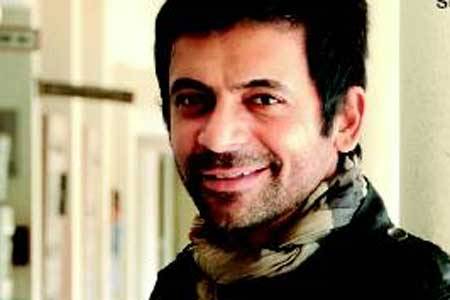 "Sunil will do a very funny act for the Zee viewers. He might not come in his Gutthi avatar, but there are good chances that he might don the character of another woman. We are still working on his look," said a statement.

The on-ground Zee Rishtey Awards will take place here on Nov 16 and will air on December 1 on Zee TV.

Waiting for his show on ZEE, to confirm bhi hojayega.