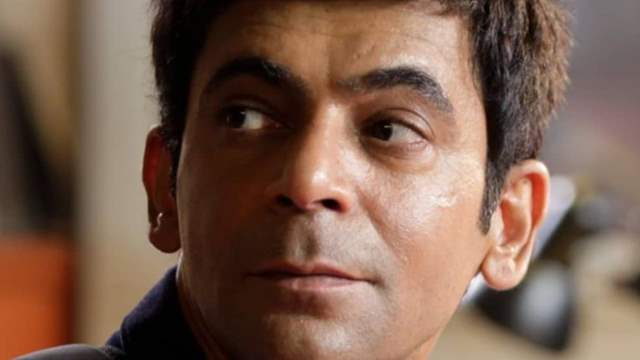 Sunil Grover has become a household name in India, and he is loved by the audience for his comedy skills. He is ready to unleash his new avatar in the upcoming thriller web show titled ‘Sunflower’. Ever since the trailer was released, audiences have been waiting for its release.

Sunil essays the character of Sonu Singh who is single and lives in a society named Sunflower. Viewers have seen a glimpse of his character and the quirks in the teaser/trailer, but there is one unique characteristic that they will figure only once they watch the show. Sonu has OCD!

Right from his door mat's position, the way the dustbins are kept in the society including the trash, to the way he cleans his hands, his character is very particular about things and this is a practice Sunil has developed in real life too.

Sharing more about it, Sunil says in a statement shared to us by his team:

“Sonu's character has OCD, he likes things organized and likes to keep them clean. While playing this character, I started liking it so much that subconsciously I have picked it up and do this in my personal life too. If I see something that is not aligned properly, I go and correct it. The character has been written with true conviction and the entire process that has gone behind it is valid. Organically, I adapted the habit and have been doing the same even post shoot! I can definitely say that this is one thing I have taken with me in my personal life from Sunflower. I don’t know for how long it will last."

Apart from Sunil Grover in the lead, Sunflower has a talented ensemble star cast, from Ranvir Shorey as Inspector Digendra, his team-mate Girish Kulkarni as Inspector Tambe, Ashish Vidyarthi as Dilip Iyer, Mukul Chadda as Mr. Ahuja, Radha Bhatt as his wife Mrs. Ahuja and joined by Ashwin Kaushal as Raj Kapoor, Shonali Nagrani as Mrs. Raj Kapoor and Saloni Khanna, amongst others.

Produced by Reliance Entertainment and Good Co., the series is written by Vikas Bahl and co-directed by Rahul Sengupta and Vikas Bahl. Sunflower, a ZEE5 Original is slated to premiere on 11th June 2021. 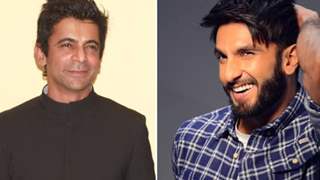 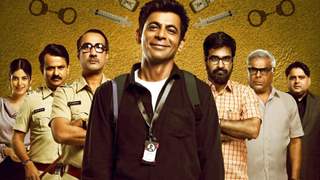 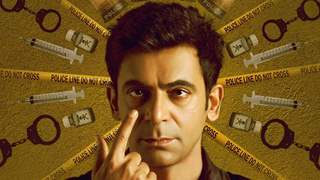