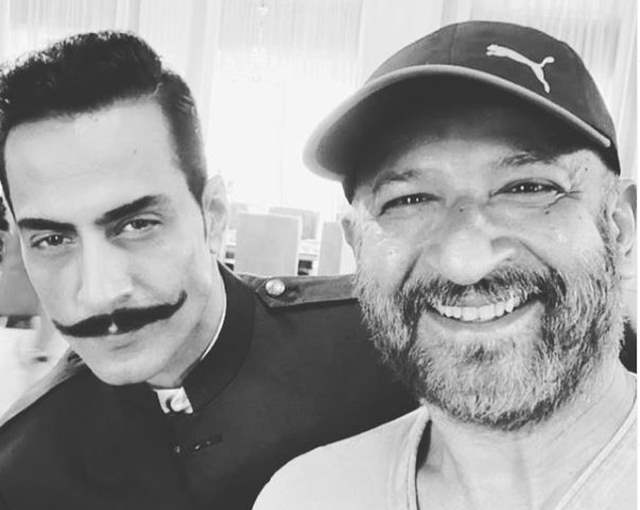 The entertainment industry was indeed in for one of the biggest shocks earlier this morning when it was confirmed that director Raj Kaushal, also the husband to actor Mandira Bedi passed away. The director passed away due to a cardiac arrest.

Actor Sudhanshu Pandey, who is best known for his role in Vanraj in Anupamaa went on to post about it and mentioning how he cannot believe that it has happened. "How would I have ever known that this would be our last selfie together mere bhai, I would have hugged you longer before I left! Aise kaise chala gaya Tu, abhi to zindagi shuru ho rahi thi," he wrote on Instagram.

When talked about it with ETimes TV, Pandey said, "I have known Raj for almost 24 years now. The first time I met him was during an ad film shoot, where I was acting and he was directing it. We have been friends ever since. He was like a family member, he was a brother to me."

He added, "I cannot come to terms with the fact that he is no more. I cannot express in words how I feel, what a great loss this is. Yes, we cannot do anything about it and have to accept it. All I can think about is the time I spent with him. I remember the last time we met...I shot with him for something two to three weeks back and we had a great time on the sets. I didn't know that it would be the last time I would meet Raj."

He concluded saying how he couldn't attend his last rites owing to shooting for the daily soap. "At first I decided to go meet his family But I couldn't go because I'm shooting for this show and if I left, there would be many others who would get stuck. But on my behalf, my wife went there and attended his last rites. She video called me because I wanted to see him one last time. I will meet Raj's family soon."