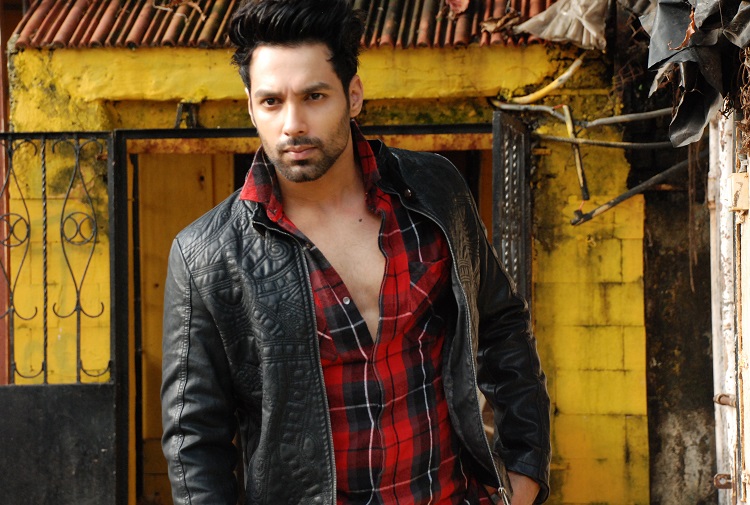 There are some people whose presence on the set makes all the difference and one such person for actor Reyaansh Vir Chdha is actor Sudha Chandran. The two are sharing the screen in Yeh Hai Mohabaatein and the actor says that he loves working with her. "My on-screen association with Sudha ji is just awesome. She is such a fabulous actor that you always enjoy working with her and learn so much. She is such an inspiration on the set. I love just talking to her and discussing my technique and skill," he says.
Talking about the equation that he shares with her, he says, "Off-screen she is so much fun. She actually treats me like a son. She gives me so much warmth and love. It is such a blessing to have her on the set with me."
The actor has always had a lot of respect for Sudha. "She is such an inspiration. She is like an institute of acting and not only does she teach us how to be humble, her life story has so many lessons to give as well. After reaching so much success also, she has such a positive attitude which has got her so far in life. We all look up to her not just as an actor but a fabulous human being too. I am having the best experience of my life working with her," he says.
Featured Video 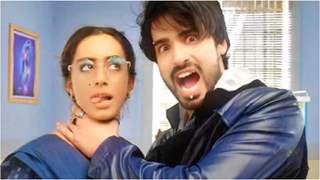