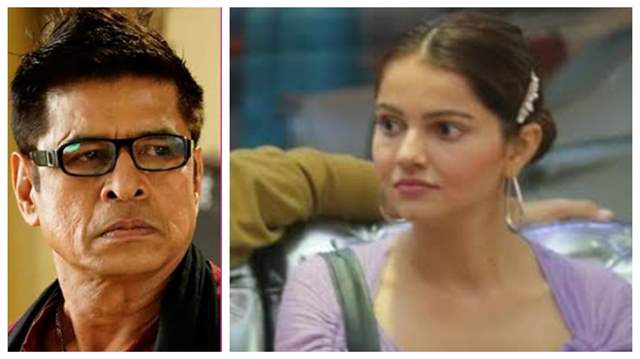 Not many would have expected that a mere question asked in a mere task in Bigg Boss 14 would create a stir outside in the real world. While it is always expected from the show to be delivering unanticipated controversies and major talking points, there's always room for surprises.

That is what has happened now where Rubina Dilaik forgot her co-star's name from Shakti... Astitva Ke Ehsaas Kii. It so happened that Kavita Kaushik asked Dilaik a question in the time limit task (in order to distract her) to name 10 of her Shakti co-stars.

While she rightly named Kamya Punjabi and Vivian Dsena, an unexpected fumble happened when it to Sudesh Berry. The actor, since the show's inception and even today is portraying the role of Khadak Singh in the show and just like the aforementioned two, was a key co-star for Dilaik.

However, Dilaik initially forgot his name and only named his character - only to later remember it. But this has caused a stir indeed where Punjabi and other actors from Shakti expressed their shock on this saga-

And when it comes to the man himself, here's what Berry had to say. "Apne 40 years ke career meh itni badi fumbling nahi Dekhi... everyday is a learning day #BB14 @ColorsTV #shakti #MyNameIsSudeshBerry"-

While it is surprising that Dilaik forgot his name but fans of the actor are currently defending her actions on Twitter and it is quite a conversation.