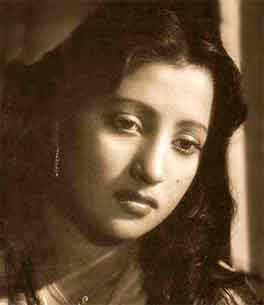 Subir Mondal, a member of the team of experts attending on Sen at the Belle Vue Clinic here, said her oxygen saturation level is fluctuating and she is dependent on oxygen via non-invasive ventilation.

"Unless she is independent of the oxygen support, we must say she is critical. She is not out of danger," Mondal told IANS.

The actress, who has shunned media and public for decades since her retirement from the film industry, initially suffered chest infection. The 82-year-old actress was undergoing treatment for it at a nursing home since Dec 23. Her condition worsened Dec 28 night.

Vishal Bhardwaj on How People are Trying To Malign Bollywood ...
9 minutes ago

Sunny Deol To Make a Netflix Project With Son Karan Deol?
11 minutes ago