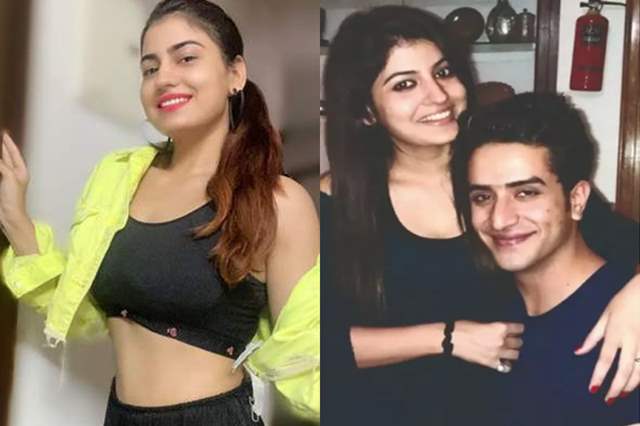 Bigg Boss 14 continues to be a talking point even right now and one of the highlights has been the bond between Aly Goni and Jasmin Bhasin. The duo is indeed friends and while they have been constantly linked together, they have maintained that they are friends.

Not many know that back then Goni was close to actor Subuhi Joshi and while their bond doesn't have a tag for many, she opened up on the same with Times of India.

Joshi was in a relationship with Goni and talking about it to the portal, she said, “I won’t deny that I know Aly really well, but I’d leave it to him whether he wants to call me his ‘ex’ or ‘best friend’. I had met him in 2012 through common friends, when I had just moved to Mumbai. The pictures are from those days. I didn’t delete them because I believe that there is nothing to hide. I’ve always been very vocal about my relationships and friendships.”

On the rumors of Bhasin and Goni being linked, Joshi said, “If it’s just a rumour, I don’t wish to comment on it. Rumours are not always true, and I don’t give much attention to the’m since I hear so many about myself every day. However, Jasmin is a lovely girl and if the speculations over their relationship are true, Aly is a lucky guy. I would like to watch the reality show for them and see how their bond grows."

Jasmin Bhasin’s parents are fine about her relationship with Aly, ...