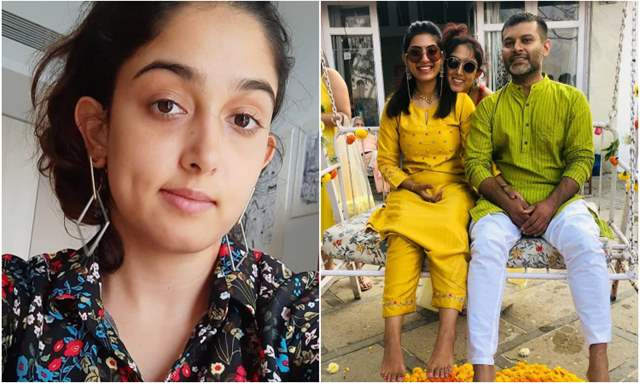 Aamir Khan's daughter, Ira Khan made headlines when she opened up about her battle against depression and facing a low time in her life.

Recently, Ira attended her cousin Zayn Marie’s wedding in Alibaug. In her new Instagram post, the star kid revealed that she was facing bouts of sadness during the wedding functions and had to struggle to pose for the happy pictures.

Ira started by saying that she was unable to share regular updates about her mental health because of her new hectic job. Ira said that she would 'go to work, cry and go to sleep.'

In the video, Ira talked about her mental state during the family function and how she she wanted to actively participate in the wedding and not just lie in bed due to the condition. She says that while she was happy for the couple, she had to put in a lot of effort to smile for pictures.

"Hello again FT. Wiza TRIGGER WARNING: It’s not a happy, positive video. It’s not an unhappy, negative video either. But I’m.. blah and if you’re low, it may or may not be the best thing to watch. You be the judge. And clearly I mumble. A lot. Will be more conscious next time," she wrote as she shared the video.

Back in October, Ira had shared that she has been diagnosed with clinical depression. “Hi, I’m depressed. I have been for more than four years now. I’ve been to a doctor and I’m clinically depressed. I’m doing much better now. For over a year now, I wanted to do something for mental health, but I wasn’t sure what to do. So, I have decided to take you on a journey, my journey, and see what happens. Hopefully, we will get to know ourselves slightly better, understand mental illness better," she had said in the video. 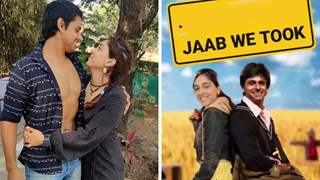