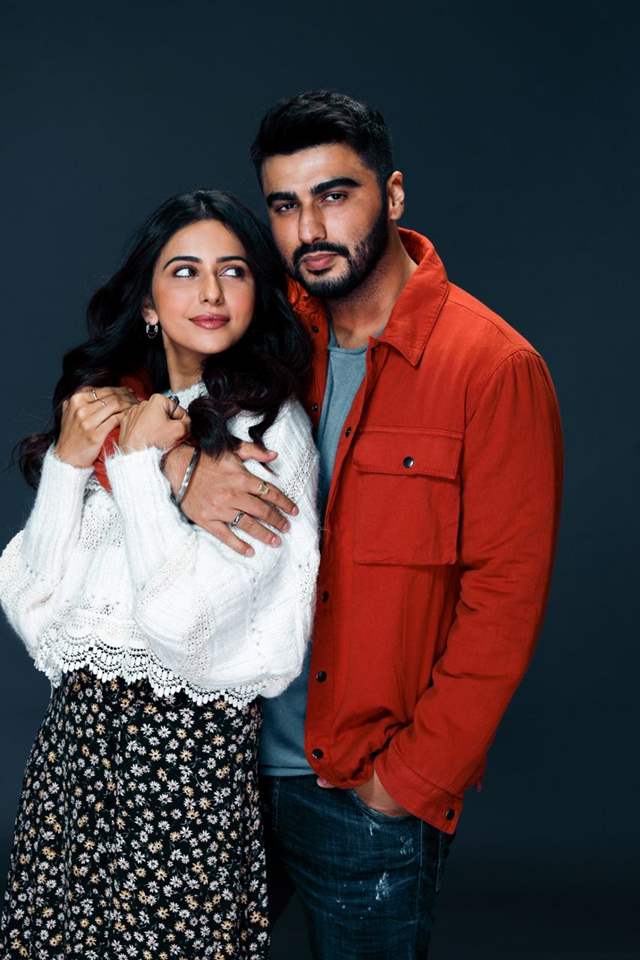 Director Kaashvie Nair’s debut, a cross-border love story featuring Arjun Kapoor and Rakul Preet Singh in the lead, will be resuming shoot from Monday. Just before the pandemic, it was  14 days away from completion.

Confirming this Nikkhil Advani of Emmay Entertainment says, “Kaashvie, John, Bhushanji and my team have worked hard to make sure that all actors are safe and comfortable.

We’ve taken them through all the safety protocols certified by the state government through the Film’s Producers Guild. It will be a 10-day shoot with the entire cast. After this, we will be left with a four-day schedule, which will happen after the rains, around September end.

We had initially planned to film from March 21 to the beginning of April, but the lockdown hit that plan for a six.”

Neena Gupta and Kanwaljit Singh Seth will also be a part of this schedule along with Divya Seth and others. Kanwaljit was among the many senior actors who had raised objections against the government’s resolution prohibiting actors above the age of 65 from shooting for films, TV shows and commercials.

The resolution was challenged in and quashed by the Bombay High Court. This is among the first films that will be shot with veteran actors.

“It’s encouraging to see actors and the crew all prepped up and keen to get back to work. The safety protocols will be followed strictly on the set, and we are hoping everything goes as planned,” says Bhushan Kumar of T-Series.

Nikkhil also shared that Kanwaljit himself wanted to be on the set while Neena flew down from Dehradun for the shoot and has isolated herself at home.

John Abraham says, “Emmay Entertainment, T-Series and JA Entertainment have to come together with the intent to bring forth fresh talent and curated scripts to the screen. We have waited to ensure the unit is adequately secured given the situation and we’re looking forward to resuming the shoot.”

Bhushan believes, “Completing the upcoming schedule successfully will give confidence to my other production partners to kick-off pending shoots.”