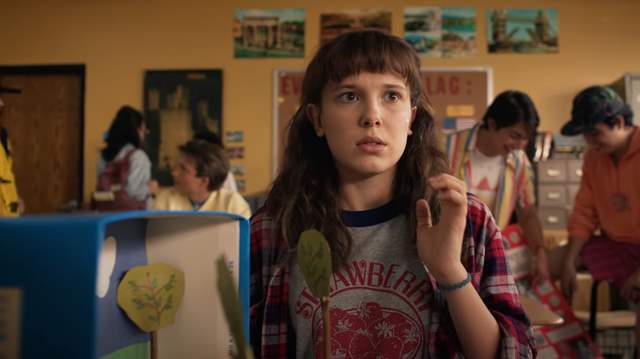 Today is Stranger Things Day as many know it and while it was expected that there will be some sort of footage coming out from the upcoming, Stranger Things 4 - it was not entirely sure.

But it has happened and Stranger Things 4 indeed released a short but effective teaser.

In the teaser, we open with a voiceover of Eleven writing a letter to Mike, looking forward to spring break when she gets to see him again. She describes how much she likes school and has made lots of friends (even though we actually see other kids being mean to her). We then get a few quick cuts of a roller rink, Eleven watching skaters and looking upset with some creepy music playing, someone shooting through windows, Joyce looking at a creepy doll, government thugs restraining Eleven, helicopters, explosions, and a dial being turned up (but we cut away before we can see if it goes to eleven).

The new trailer, titled “Welcome to California,” is the fourth of Netflix’s teasers, which the company has been steadily counting off in its YouTube descriptions since February 2020.

The new announcements come as part of Netflix’s celebration of “Stranger Things Day,” which is meant to “commemorate” the in-universe date of November 6th, 1983 — the day that Will Byers (Noah Schnapp) first disappeared into the dark Upside-Down dimension in the first season of Stranger Things. 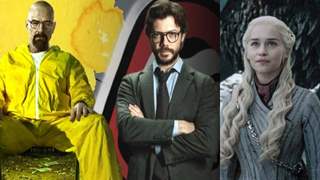 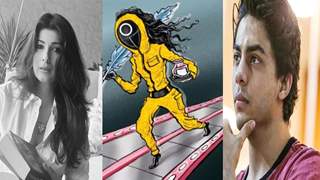 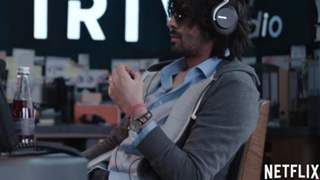 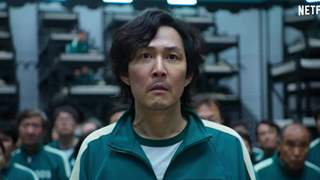 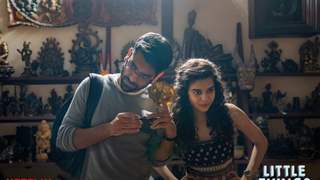 Dhruv and Kavya take you on new journeys in Little Things 4 with a ...