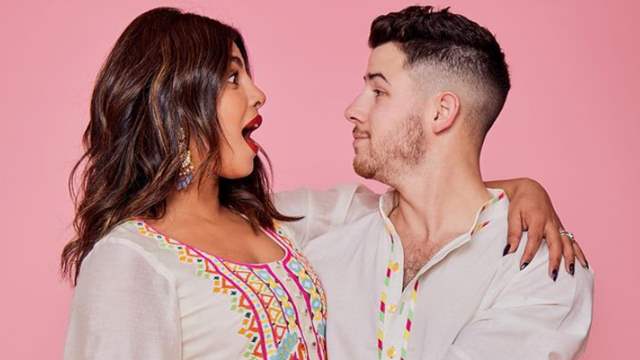 Priyanka Chopra got married to Nick Jonas in a dreamy wedding in December 2018. The couple has been shelling out major couple goals with all their mushy posts on social media.

While the couple is embracing their married life, they are often quizzed about starting a family and having kids. Recently, during one of her recent interviews, PeeCee said a yes to having kids with husband Nick and also joked that that she would like as many children as a ‘cricket team.’

During one of the recent round of promotions for her upcoming Netflix movie The White Tiger, Priyanka was again questioned about having kids to which she gave a humble reply.

It all started when Priyanka started to clarify her statement about having as many kids as a ‘cricket team’ and told the interviewer: "I'll take whenever I can get, when it comes to Nick and I." The interviewer said in response, "Hopefully it will be soon cause we need some more Jo-Bro babies out there honey." Reacting to the same, Priyanka replied by saying, "Stop with the pressure. Look at the big ass movie that is coming out."

Speaking of The White Tiger, the American film directed by Ramin Bahrani, adapted from Aravind Adiga's 2008 novel of the same name. The film stars Adarsh Gourav, Rajkummar Rao and Priyanka Chopra Jonas. The film will release on Netflix on 22 January 2021.