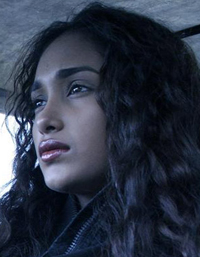 Jiah Khan is no longer a part of the Ken Ghosh film, 'Star', and the reason is none other than Shahid Kapoor. Apparently, Jiah came on too strong, and wanted to hang out with Shahid soon after they were introduced on the sets. Shahid tactfully distanced himself from the starlet, and requested Ghosh to replace her. Ghosh agreed, although Jiah was his first choice. Incidentally, Jiah was initially apprehensive about 'Star', because of her strict contract terms with Aamir Khan's 'Ghajini', but she eventually agreed, because she loved the script.