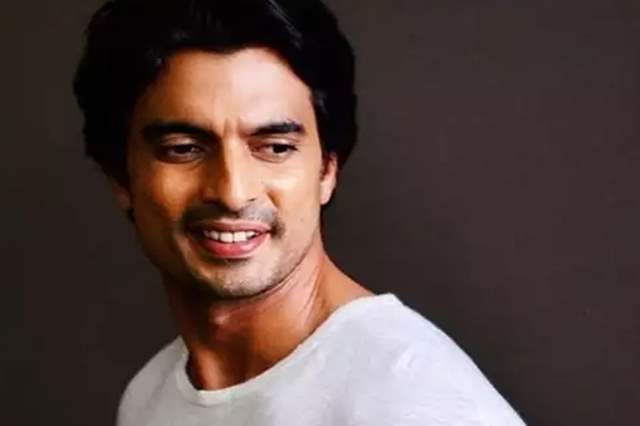 Star Plus, in the past few days have been all about Yeh Rishtey Hai Pyaar Ke going off-air. Of course, the news of the show going off-air is rather old now but it is the constant trends on Twitter that continues to catch the attention of one and all. The fans of the show are still rather angry on the occurrence and hence, continue to trend multiple things in an attempt to keep their favorite show on-air. However, while that has its own fate to witness, the channel also has an array of new shows coming in ad one of them is an untitled one under Four Lion Films.

Not much has been known about the show's plot or premise as of yet but given it is under Four Lion, we certainly know it is going to be huge. What does come as a major development is that the show has already roped in an actor to play the meale lead. Actor Gashmeer Mahajani has been roped in to play the male lead in the show. For Mahajani, this will be his TV acting debut indeed but he has been on the tube for a long time now. Being Marathi, the actor has been a part of multiple Marathi films and shows over the years and has also done theatre on a large scale.

And when it comes to his personal life, the actor is hapily married with a son.

The show on Star Plus is said to be rolling soon and might be on-air in the next couple of months.

Shelly_392 1 months ago Well done. Get rid of the Rishta's from SP puhlease!🙏