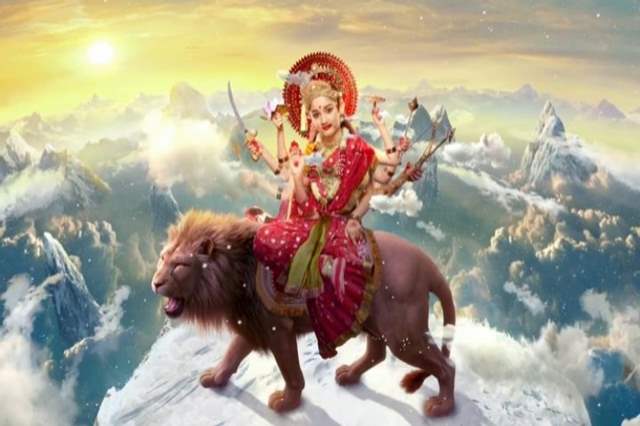 Mythological and periodical dramas have become super popular these days. With its engaging content and grandeur, the genre is attracting audiences of different ages. Today, the mythological genre is not just limited to catering to older audiences but gets a good viewership from kids too. After the success of Radha Krishn, Star Bharat is all set to bring another mythological series titled Jag Janani Maa Vaishno Devi, which is based on the life of Goddess Vaishno Devi.

The show produced by Rashmi Sharma Telefilms will see Maisha Dixit and Madirakshi Mundle in lead roles. While Maisha is seen playing young Vaishnavi, Madirakshi will be seen as grownup Mata Vaishno Devi. Apart from them, Porus fame Hrishikesh Pandey and Toral Rasputra have been roped to play Vaishnavi’s parents in the upcoming show.

We exclusively found the first promo of the upcoming show, Maisha is dressed up as Goddess Vaishno Devi in a red sari with traditional jewellery. She is attacked by a Lion who is roaring at her but she manages to control him with her divine strength. The show will start from September 30 at 9.30 PM.

Goddess Vaishno Devi is a manifestation of Hindu Goddess Mata Adi Shakti, known as Vaishnavi in her human birth until she shed her human form and assuming the face of a rock she immersed herself into meditation forever in the caves Trikuta hills.

Have a look at the exclusive picture from the first promo: 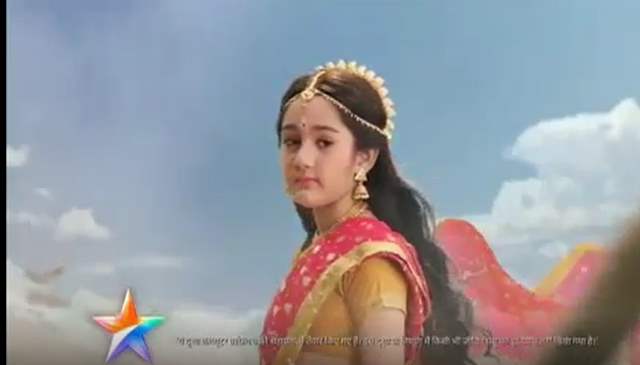 Are you excited for the show? Let us know in the comments below...

Are you excited for the show? Let us know in the comment below...

ALTBalaji & ZEE5 salutes the army spirit by announcing The ...
49 minutes ago