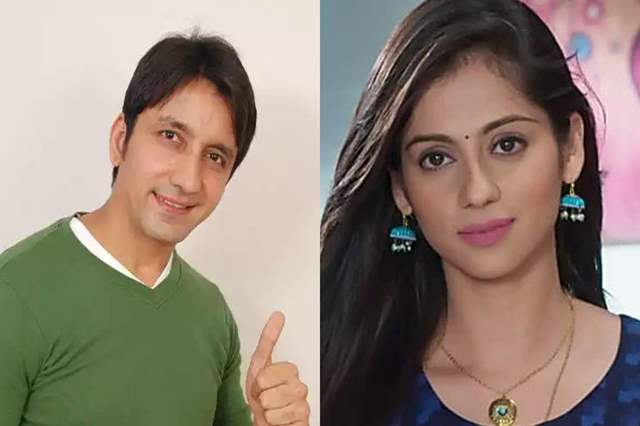 With returning shows now finally getting back to normalcy and several shows even fetching huge numbers on the rating charts, there is also an array of new shows coming up, about which we have been reporting constantly. One of them has been Akbar Birbal that will be airing on Star Bharat.

The show will witness actor Ali Asgar play the role of Akbar while Vishal Kotian will be seen playing Birbal. With Kotian, the actor will be basically reprising his character of sorts as he is indeed best known for the same role, having played versions of it earlier in different shows.

The show is all set to go on-air soon and now there is a development pertaining the show and its casting. Actor Vijhay Badlaani, best known for his role in Tenali Rama and episodics like Crime Patrol; and Rose Sardana, who is best remembered for her role in Itna Karo Na Mujhe Pyaar have been roped in.

The show will also be featuring the likes of Aditi Sajwan and Charu Asopa in important roles. The show is all set to be launching on 24th August at 8 pm.

Rohit Roy and Manasi Joshi Roy give a new meaning to ...
36 minutes ago

I will open NGOs to give free education to children: Arun ...
38 minutes ago