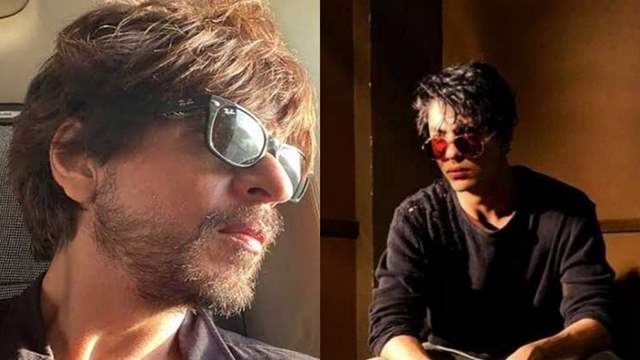 Bollywood superstar Shah Rukh Khan will finally be glad today as his son Aryan Khan was released from jail and returned to Mannat.

Aryan's lawyers moved to the Bombay High Court after his bail plea was rejected by the Sessions Court on October 20.

The actor's son was finally granted bail by the Bombay High Court on October 28.

SRK had suddenly dropped all his professional assignments after that to concentrate on relieving his son.

Now that Aryan is back his father Shah Rukh Khan is planning to return to shoot from next month.

According to News 18, SRK has informed the team of ‘Pathan’ and Attlee’s next that he will start shooting for the movies from the end of this month.

Reportedly the actor will have a low key birthday celebration on November 2 and after son Aryan Khan’s birthday on November 13, Shah Rukh Khan will return to the sets.

The actor was supposed to fly out to Spain for the international schedule of ‘Pathan’ but the shoot was cancelled amid Aryan’s arrest. Moreover the team of Atlee’s next continued to shoot without Shah Rukh Khan.

According to the bail order, Aryan has been asked to submit his passport before the Special Court and that he cannot leave the country without prior permission from the Special Judge for NDPS at Greater Mumbai.

Every Friday, Aryan Khan will have to appear before the NCB at their Mumbai office.

Aryan Khan has also been asked not to communicate with any co-accused involved directly or indirectly in similar activities and that he must not make any statement regarding the aforesaid proceedings pending before the Special Court in any form of media i.e. print media, electronic media etc. including social media.

+ 3
2 months ago God what a bunch of idiots and fools of a citizens India have. Celebrating the release of a druggie and drug peddlers. Should not be shocked, these are the only people who made that terrorist Sanjay dutt's movie a hit.

+ 6
2 months ago He is 23. Is he a grad student? If not, is he working towards his grad school application(s)? Does he have a part-time job? If it’s neither of the three, then unfortunately, he doesn’t even know how to count his blessings.