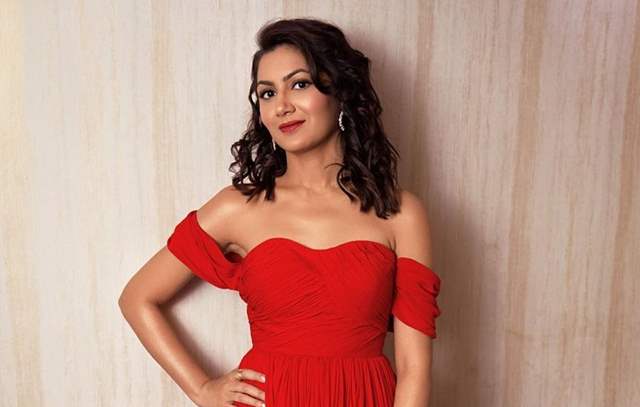 After months of halt due to the lockdown, the television industry is finally back on track and major Television shows have resumed shooting and will soon air the fresh episodes to entertain the viewers. Several precautionary measures are undertaken by the makers to ensure complete safety of it's cast and crew while following the issues guidelines. The team of Zee TV's Kumkum Bhagya starring Shabir Ahluwalia and Sriti Jha have also resumed their shoots.

Talking to Pinkvilla, Sriti Jha states that she truly believes that the way the production team of Kumkum Bhagya has organized everything on the sets is exemplary. She also revealed that she was extremely nervous about resuming shoots but as soon as she reached the sets, all her fears were put to rest.

Talking about the precautionary measures undertaken, the Actress mentions that everyone has separate makeup kits and the wigs & comb being used are put in separate pouches. She added that there are very few people on the floor when everyone is on the sets and everyone is wearing masks and shields. Sriti revealed that every chair that they sit on is labeled with their names and the spot dada keeps sanitising it quickly. The workers are also allowed to take a breather at all times as they are wearing masks for 12 hours, which is difficult.