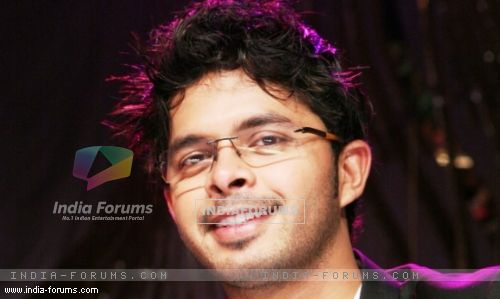 Cricket is one crazy sport followed by not only the people of the nation but also by the TV stars. The fever of cricket grips our TV stars so much so that even they indulge themselves in playing the league matches. Yes we are talking about the Box Cricket League.

Box cricket league is one unusual and unique concept played by these Television stars. This is a unique concept  which brings all the television stars together to play this competitive sport. There are six teams consisting males and females. There are 14 players who are a part of each team and only 11 members play in the team. Each team consists of 2 female actresses. The two masterminds are Anand Mishra and Sunny Arora who have conceptualized this BCL.

Each year Box cricket league brings fun and excitement, each year the Telly town actors wait for this different event and almost all the actors are indulged in this activity.

With the commencement of the BCL's teams today, we update you on the latest happening.

Ex cricketer who was also seen in a dance reality show Jhalak Dikhhlaa Jaa Season 7, Sreesanth will be a part of BCL and he will be the brand ambassador of Ahemdabad Express. Earlier only TV stars and businessmen were a part of this event but now it seems that cricketers have also started taking interest in this sport.

Let's see now which other cricketers are looking forward to be a part of this mega event.

+ 4
9 years ago srk and aamir khan are great!!! thanks for the article