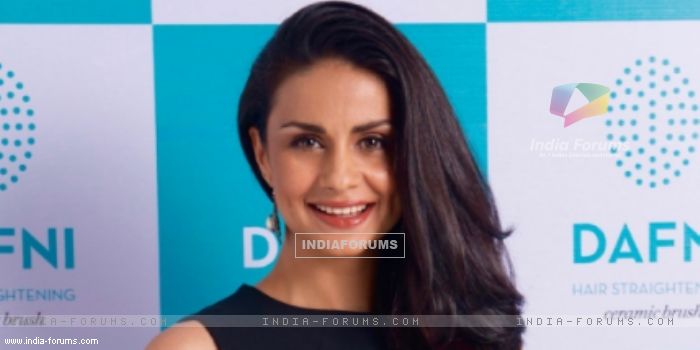 "I am very fond of playing tennis, running marathons and I believe that sports allows you to constantly push your limits and always gives you a new purpose. It should be the part of everyone's life," Gul told IANS over the phone from Bengaluru.

Gul was the chief guest at the Kingfisher Ultra Derby event held in Bengaluru on July 16.

"I've been riding since I was five years old. I am very attached to horses and I think the synergy between the man and the animal is best manifested whenever I ride the horse."

The 38-year-old, who has broken stereotypes by playing different roles in movies like "Dor", "Dhoop", "Manorama Six Feet Under" and "Ab Tak Chhappan 2", believes that the films that are made these days are very unique in nature.

Not just the big screen, Gul also likes to multi-task in life.

She is a traveller, social activist and a politician.

"A human being should not have boundaries. I enjoy each role that I play in my life," she said.

Trailer: 'Paatal Lok' Is Dark & Gritty Narrating What Happens When ...

Sanjay Dutt's Close Friend Reveals his Condition and How He ...
8 minutes ago

Virat Kohli and Anushka Sharma 'Take a Break' with Instagram ...
9 minutes ago