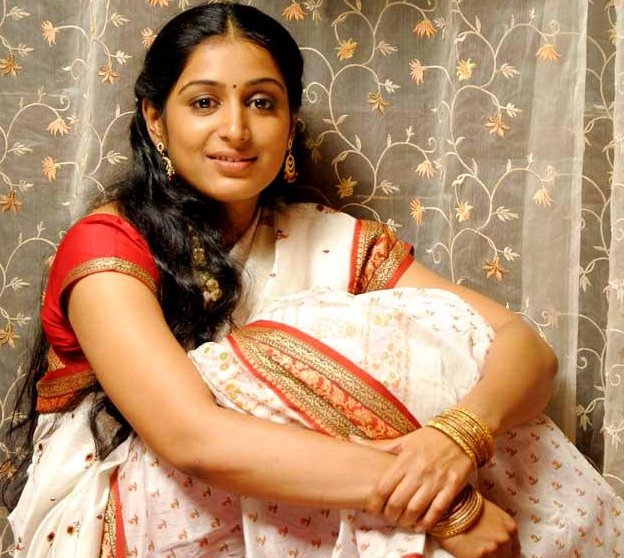 Popular southern actress Padmapriya Wednesday married old friend Jasmine at a private ceremony here. She met him while they were pursuing their Masters from New York and Columbia University respectively.

According to a statement, the wedding was attended by family and close friends of the couple.

At present he is policy head for South Asia with Jamal Abdul Latif Poverty Action Lab, headquartered in Massachusetts Institute of Technology( MIT).

Padmapriya, whose latest Malayalam release "Iyobinte Pushthakam" is running in theatres, "will continue to work in films," added the statement.