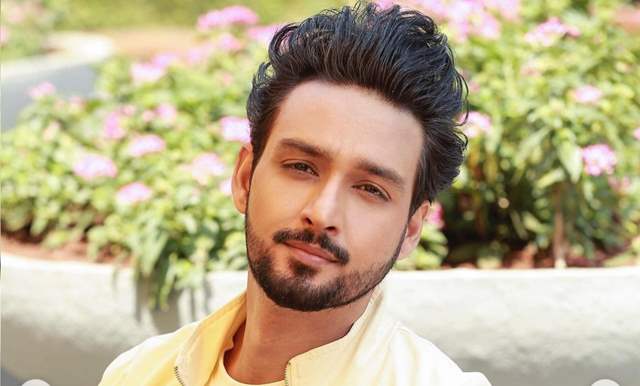 With more and more reality shows coming on foray, another one is now coming and it's already a favourite. Stunt-based reality show, Khatron Ke Khliadi is course back with a new season soon which will be it's 11th installment. Many names have already popped and even confirmed to be a part if the show. The likes of Arjun Bijlani, Varun Sood and Eijaz Khan have already confirmed to be in the action show and now another name has been confirmed.

Actor Sourabh Raaj Jain has been roped in for the 11th season. That's right. Jain needs no introduction where he has been in an array of shows like Mahabharata, Changragupta Maurya and many more.

Having also made a mark on reality show Nach Baliye, Jain is back with another reality show in the form of Khatron. Interestingly, Jain was also approached to be in the sixth season earlier (back in 2014) but it couldn't work out due to prior commitments.

Other names like Urvashi Dholakia and Nikki Tamboli are also being considered for the show while Ssharad Malhotra was approached for it but decided to not do it this time around.