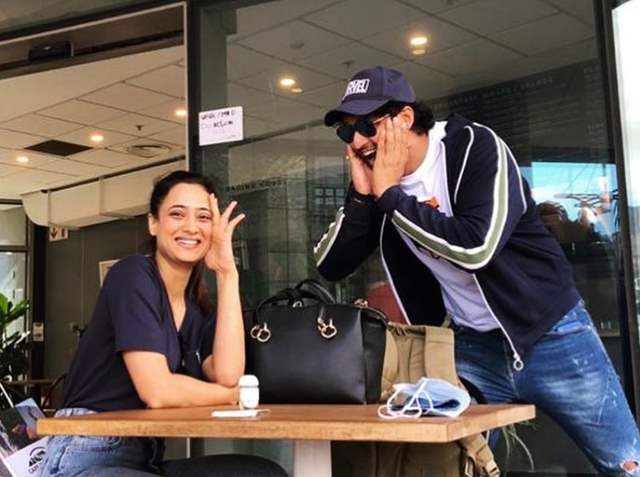 Actor Sourabh Raaj Jain, who as we know is currently shooting for Khatron Ke Khiladi with an array of big TV names and one of them is actor Shweta Tiwari.

Interestingly, even though Jain has been on the tube for several years now and worked in many shows, he used to work in teen young shows early on in his career. At that point, Tiwari was already a household name owing to her role of Prerna in Kasautii Zindagii Kay. In a post on Instagram, Jain went on to post about having an absolute fan moment meeting and chilling with Tiwari. He wrote, " I remember in my school days when I was in 12th standard in boarding school, as soon as the clock struck to 8:30 PM we would rush to our wardens window to look at his television set just for Shweta ji. We were all in awe of her in the days of Kasautii Zindagii Ki. And trust me the first time I met her on this show, I had my fan moment. I told her about those days and she of course was as humble as ever. Its an honour to share the screen with someone you have admired and watched on screen.."-

It is amazing to see all the actors having such camaraderie while shooting for the stunt-based reality show. 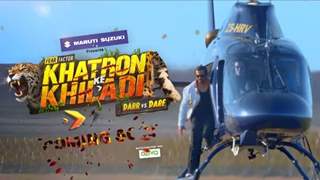 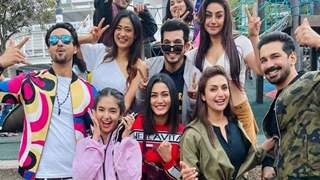