'Peter was sweet and a thorough gentleman. We spoke about music, London, Bollywood and his new album. I am a singer and in future we may collaborate but I don't want people to put two and two together and come to wrong conclusions. However much contemporary I appear on screen but I am an Indian girl at heart. I will never date a married man,' Sophie said.

While Sophie hosted the IIFA fashion extravaganza in Macau earlier this month, Andre had especially flown to the Chinese town to perform at the event.

On the very first day of the IIFA weekend, Sophie initiated conversation with Andre and the two hit it off thereafter. They even walked together on the green carpet of the IIFA awards ceremony.

Sharing what her conversation with Andre was all about, Sophie said: 'Peter was talking about his kids all the time. He said how much he loved them. he fondly recalled about Katie (Katie Price - Andre's estranged wife) too.'

Even Andre refuted any rumours of a relationship with Sophie, who has featured in films like 'Pyaar Ke Side Effects' and 'Aggar'.

'I know looking at my pictures with Sophie Chaudhary at the red (green) carpet at the recent award function, people jumped to the conclusion that I was dating her. But it is not true. I was honoured to be in her company. But I hardly know her at all,' Andre was quoted as saying in a press release. 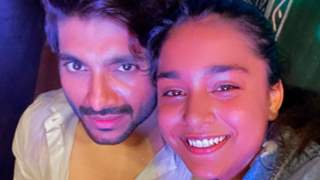 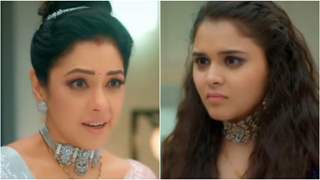