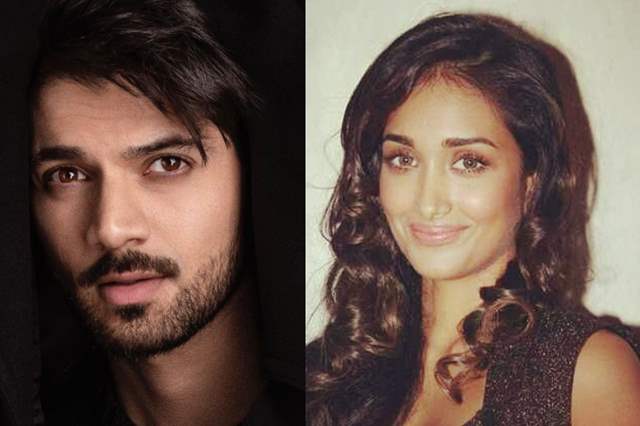 Probably one of the most controversial occurrences in the recent past was the shocking suicide of actor Jiah Khan. But apart from the news in itself, the noise surrounding on what led to it made for a bigger topic to talk about and actor Sooraj Pancholi was the prime accused earlier. The saga continues to roll on and Pancholi is still associated with the same and is under constant scrutiny even though nothing was proved about it ever since.

Now all set to have another project rolling in the form of Time To Dance on Netflix, he was asked about the Jiah Khan case and about the film in an interview with SpotboyE.

First talking about the case, he said, “I am over that now. In fact I laugh at those making a desperate effort to keep that controversy alive. I have far better things happening in my life." About the film, he said, “It’s my first full-fledged dance film. Both  my co-star  Isabelle Kaif and I had so much fun dancing. It’s all done in the Latin style. So all the dancing is collaborative. I must say Isabelle is a fabulous dancer. As for me. I think I dance well too. I’ve always been good at hip-hop. The  Latin dancing was new to me.”

Interestingly, the film completed before COVID-19 but waited for a release. He said, “We completed it before Covid19 and  the lockdown. It’s coming out only now. But the best part is,  it’s being released  in both theatres  and  a some days later on Netflix. We all know people are not going  to theatres. So I’m very excited about millions of viewers seeing Time To Dance on Netflix.”

About his future projects, he said, “I play a real-life Haryanvi  boxer Hawa Singh. I think I’ve always had a boxer’s build. So I didn’t need  to work on my physique  for  the role.”