New Delhi, Aug 16 (IANS) Very soon, you will be able to watch a slew of TV channels on your GPRS-enabled mobile phone.

'Everything is going digital and everyone is on the move. With this new concept, you do not have to wait to get back home to catch the breaking news. It will be there just a click away from you,' TBSL senior vice president Irfan Khan told IANS.

'Our channels will be entertainment based verticals for both Bollywood and news based channels,' he added.

Though TBSL will initially launch only 15 channels, their target is to raise this to 99.

According to Khan, the company has tied up with the Film and TV Producers Guild of India for entertainment content, with the Indian Music Industry (IMI) for music content and with Sony Pictures for Hollywood content.

The service is already available in Malaysia, Thailand, Indonesia and China.

Mumbai-based TBSL is funded by Dubai Ventures and has been in the Indian market for past 19 years as a producer of feature films, and TV serials and music creation team. It was among the first Indian entities to have ventured into the convergence space between telecommunication and entertainment. 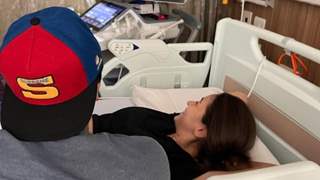 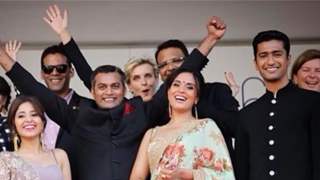 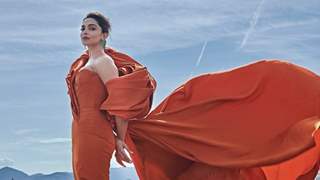