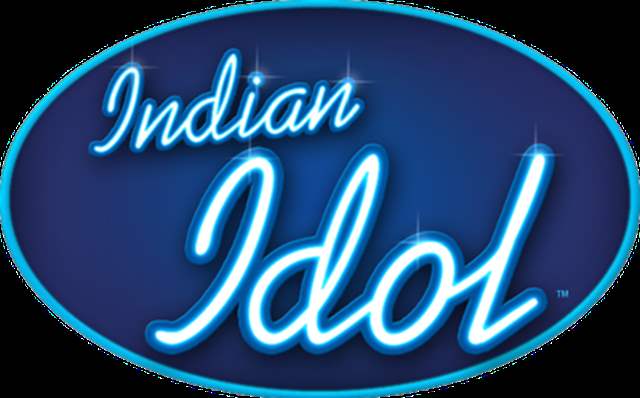 Pressing the rewind button to shows that were wholesome and fun is perhaps the best solution to the stress that people are going through today when the country is locked in to stave off a pandemic.

Shows such as 'Khichdi', 'Sarabhai vs Sarabhai', 'Buniyaad', and 'Office Office' are about nostalgia, of course, but are also helping the younger generation discover a gentler India. After many popular and iconic shows making a comeback on Television, the latest we hear is that Sony TV's popular reality show Indian Idol is also all set to rerun on TV once again.

The channel is all set to re-run the 10th season of the reality show. The season was won by Salman Ali and it was judged by Vishal Dadlani, Neha Kakkar, and Javed Ali.