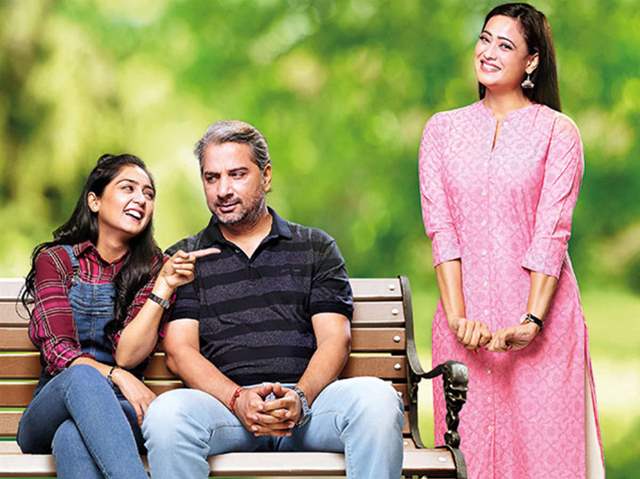 Sony Entertainment Television’s Mere Dad Ki Dulhan has given the audience a unique love story. And now according to the reports in the media, the show will be going off-air.

The channel has announced a new show titled Story 9 Months Ki starring Sukriti Kandpal as Alia Shroff and Aashay Mishra as Sarangdhar Pandey. It’s a fresh tale of two characters, who belong to completely different backgrounds. Alia Shroff is a successful and ambitious businesswoman, who is a go-getter in life. Whereas Sarangdhar Pandey is a budding and aspiring writer.

Mere Dad Ki Dulhan highlighted the progressive thought that love can be found at a later stage in life and even children can be the matchmakers for their single parents. While Amber (Varun Badola) and Guneet’s (Shweta Tiwari) love story saw many twists, the audience will finally witness the couple solemnise their marriage.

sanyoprithviraj 1 months ago what no...... what happened to rishi and niya story. why was shaleen even brought into the story