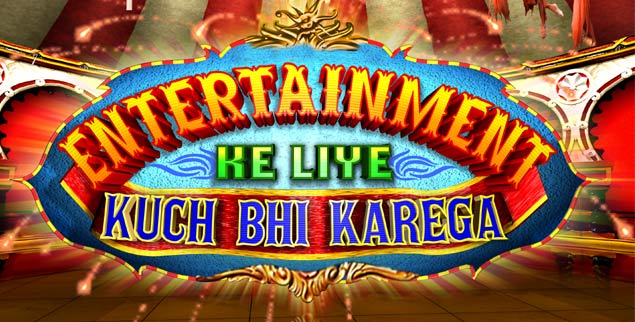 The finale episode will be aired on 7th August.

You were amazingly brilliant as Zaroon. You rocked as Asher. You killed me with your looks as Jamaal.

You nailed as Sarmat. Love you man.

RF_Fangirl 6 years ago Have never seen the show actually never heard the name before. Gna have to watch if for Fawad Khan and Sonam.

nikki.171 6 years ago Fawad Afzal Khan rocks! Will watch it for u.