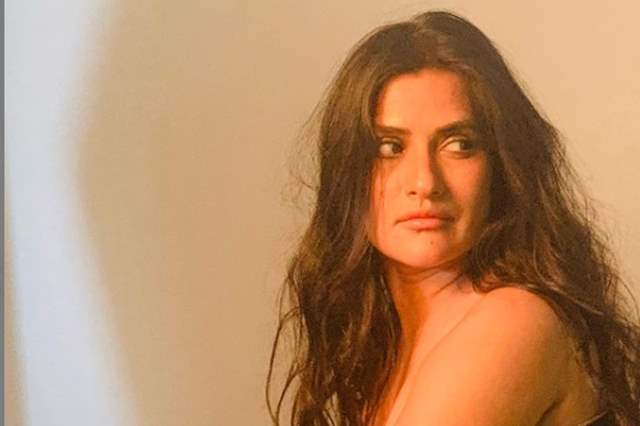 Singer Sona Mohapatra has been one of the few public figures who has been entirely vocal about her opinions on several matters on Twitter and never ceases to be unfiltered about it too. She is indeed fearless and has even called out many celebrities and actors for either their thoughts or actions. However, a recent tweet from her was actually shocking and even saddening to say the least. Mohapatra tweeted saying how she was stabbed as a young adult while pursuing her studies and was just 21 years old.

She revealed to have hidden it all this time as she thought it would worsen the matters back then. She tweeted, "I was stabbed as a young adult pursuing my BTech. Had a scholarship, was working hard. Hid it because it would worsen matters. Was 21. My ‘heart’ feels relieved for the benevolent support for 22yr olds being referred to as kids. My head says an adult world is nasty, deal with it..”-

Fans applauded her for sharing this dark secret with everyone and send her more power.