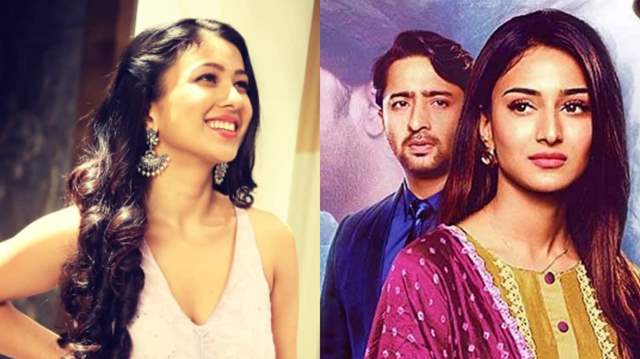 Kuch Rang Pyaar Ke Aise Bhi featuring Shaheer Sheikh, Erica Fernandes and Supriya Pilgaonkar returned to the screens for a season 3 after the immense love the first two seasons garnered and the popular it enjoyed. While the show did not garner a lot of numbers, there have also been more reasons leading to the show going off-air.

Recently, Erica posted on social media about how she was rather unhappy with the progression of her character and that despite the chances she took, she decided to make an exit from the show. Shaheer Sheikh also clarified and stated that he along with the entire team of the show gave their 100 per cent to the show. Despite that, the show had to go off-air.

India Forums got in touch with actress Prerna Panwar and asked her about the show shutting down. She said, “All I can say is that makers, actors, and the entire team,  everybody did their best to make KRPKAB 3 happen. Yes! Viewers have the freedom to give their views and they did and that is absolutely fine. We respect that. To the fans, I want to say that we all did our best. Sometimes some things work sometimes they don’t.”

Furthermore, she added, “Of course! You feel sad when a show goes off air and this show has been very important to me and will always be. But I am happy that we all got a chance to come together again as a team and work together”.

What are your views on the show going off-air? Hit the comment section below. 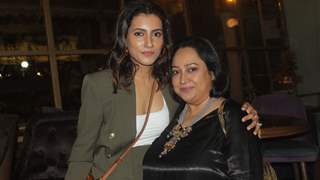 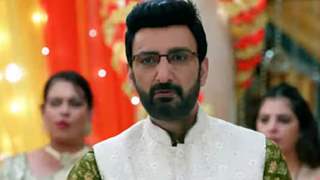 2 months ago Please!! Diplomacy & all are fine. But you are saying the makers did their "best" ? Forgetting their own story & pairing up Neha & Ranveer was the "best" ? Dev saying Ishwari getting overdosed is a "small issue" is their "best"? Or the whole Serendipity track was the "best"? What was the "purpose" of that character? A half baked story with apparently no definite direction. And you got hardly 5-6 dialogues throughout the whole season & you want to tell you are "satisfied" with that? 😂😂 Lol okay 🤭

2 months ago U better keep quiet ..ur character has been ruined but still u r buttering those damn producers, story writers 🙄👎worst part is that we r the viewers need to c this kind of destruction of a beautiful story 😣

+ 6
2 months ago The producer, writers and editors did not do their Best . They did their worst .