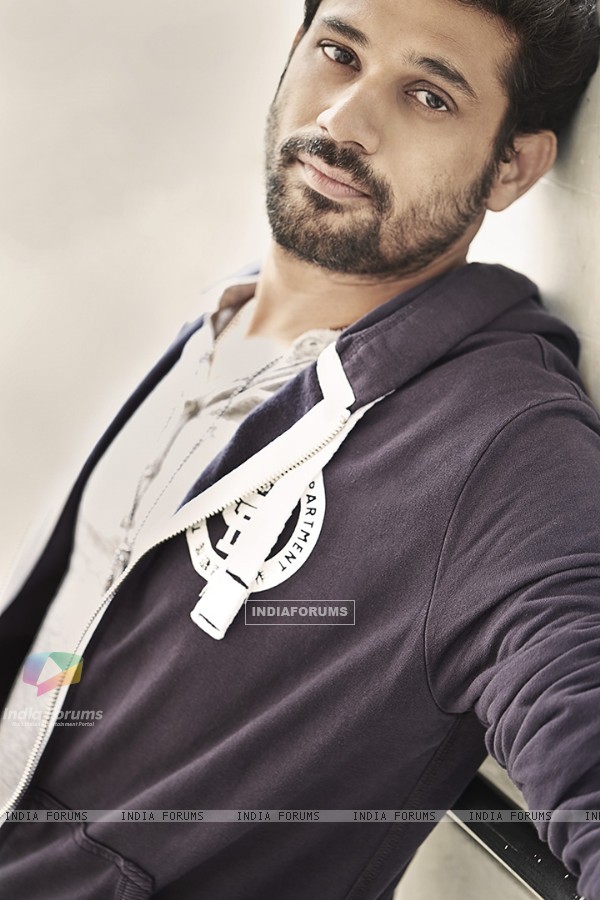 Sohum Shah, the actor - producer of the National Award Winning film, Ship of Theseus had pledged his organs last year.

However, this time around, on World Donation Day, Sohum's team on his behest went ahead to pledge their organs for donation.

It was Sohum Shah who was behind this charitable thought and decision of theirs.

It is a very commendable step taken by Sohum last year and his team this year, taking inspiration from the critically acclaimed and memorable film, Ship of Theseus whose subject involved this topic as well.

The actor has recently wrapped up the shoot of his next release, Tumbad.