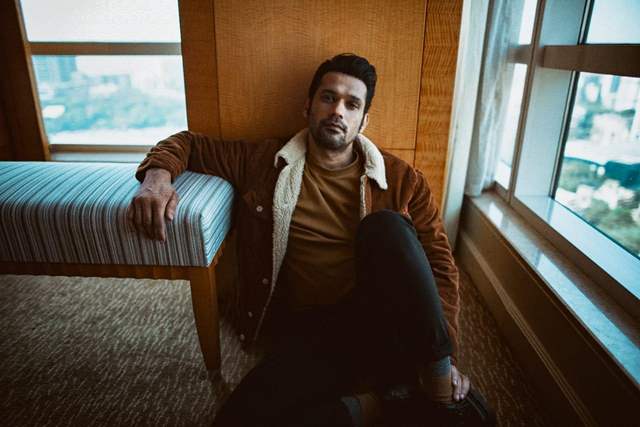 The announcement of Sohum Shah doing a movie or series is a reason enough to send fans into meltdown. From his debut in Ship of Theasus to his performance in Tumbbad he has always had the fans on their toes and now he is all set to play the role of Lalu Prasad Yadav in his next.

Sohum's preparation for his roles have been a work of wonder and a source gives an insight on how Sohum manages to bring the character's persona to life.

Sohum Shah is using his first hand experience to bring the role of politician in Maharani to life. Being someone who hails from a small town he has always closely followed the life of MLAs and other politicians closely and more over he has been watching video of lots of politicians lately. His dedication to get into the skin of the character he is playing is what makes his performance note worthy.

Sohum's role as a politician has already excited the fans. Playing the role of Lalu Prasad Yadav who is one of India's most famous and well known politicians is no mean feat and has been preparing for it and will surely ace it like his other performances in the past. He has also gained 12 kgs for the role and grown a moustache to bring more authenticity to the character.

Sohum Shah also recently worked on training himself for the role of a police inspector in the series Fallen which is helmed by Reema Kagti. He has said to be observing policeman up close picking up their walk of walking, talking, working, etc.

The Tumbbad fame is all set to deliver yet another great performance in his upcoming web series Maharani which is of political genre . He will also be seen in Excel Entertainment's Fallen, meanwhile his film Big Bull is out and already winning over audiences.