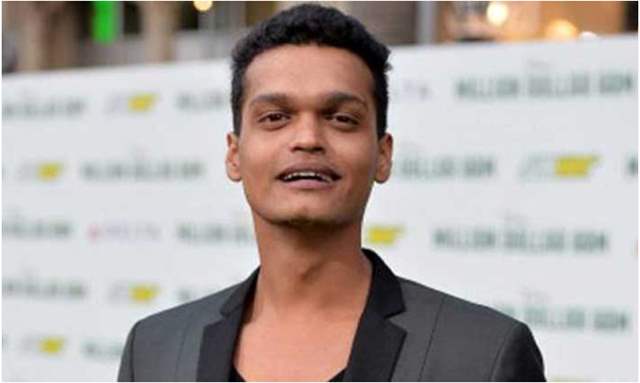 Slumdog Millionaire fame, Madhur Mittal landed in trouble after he was accused of sexually assaulting and battering his former girlfriend on February 13 at her Mumbai residence. The actor was booked after an FIR was lodged against him under 354, 354A, 354B, 509, 323 of the IPC on February 23, at Khar Police station.

A Times of India report quoted, a source close to the actor's ex-girlfriend and shared the entire episode. The source further informed that the two dated for 2 months and later parted ways and Madhur could not take it.

Mittal is currently shooting in Jaipur and, said that the case is hampering his work. The actor returned to Mumbai and headed straight to his ex’s residence in Bandra.

The 30-year-old actor is disturbed by the spread of these reports and has broken silence about the same. He said, “Getting to learn about things which are untrue is extremely disturbing. There have been WhatsApp messages filled with stories that are assassinating my character. These are being forwarded for weeks in casting directors’ groups denying me work. I’m the only earning member of my family since the age of seven and all these reports in the media are affecting me, my family and my career in more ways than you can imagine.”

Madhur added, “I urge everyone to not jump to conclusions about me through these one-sided reports in the media. I have faith in the law and the actual truth shall be out soon.”

Mital shot to fame with his 2008 blockbuster film,  Slumdog Millionaire which featured him playing the character of Salim - The elder brother of Jamal (Dev Patel). 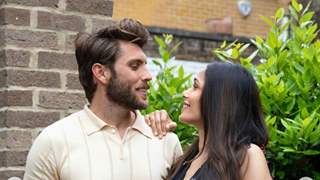