The celebrity kids will be allowed to select their flats in the Malvani area of Malad suburb in northwest Mumbai. The move comes when the children's schools are due to open after the summer vacation and the monsoon is about to set in.

The cost of the flats, each estimated at around Rs.400,000, shall be borne by the Mumbai Regional Congress Committee (MRCC), as per the statement.

In the past few weeks, the children and their families were thrown onto the streets after the Municipal Corporation of Greater Mumbai (MCGM) demolished their shanties, terming them unauthorised.

Following the demolition, a shocked Danny Boyle, the director of the movie, and its producer Christian Colson rushed to Mumbai this week to look into the situation and make arrangements for permanent homes for the two children.

While Azharuddin played the role of the elder brother of the movie's central character, Jamal, Rubina played Latika, the female lead in the superhit film which raked in eight Oscars.

After the movie's success, the two children have earned celebrity status and regularly feature in various television shows, advertisements and events. 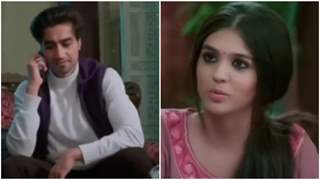 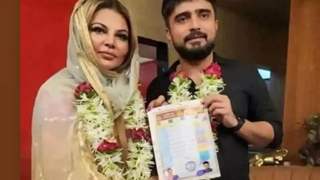 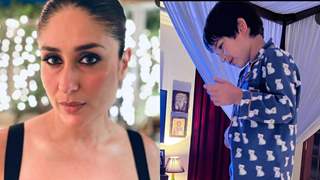 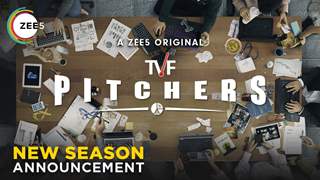 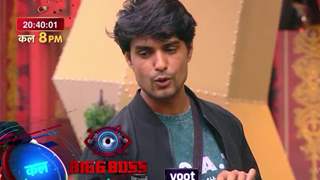