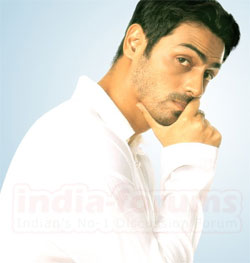 There was a time, when he made perfectly sober women go weak in the knees. Actually, he still does. His perfect face, and his body make him the stuff that hunks are made of. We are talking of Arjun Rampal of course.

After all those roles with muscles flaunted, he has suddenly switched tracks and can now be seen in Rituparno Ghosh's 'The Last Lear'. There goes the metrosexual look. The hunk claims that he has never worked so intensely on a film before. He studied the character in depth. "Believe me," he says, "this movie is racy and it's treated like a thriller. It is an artistic thriller."

His next step, apparently, is to make films, both as an actor and a producer, and to make sure that they are good enough to be shown around the world.

And he is pretty excited about the fact that 40-something males no longer play only father roles. "Today, they're getting six-pack abs," he says, adding, "let's be real, our audiences want to see glorious faces on screen." 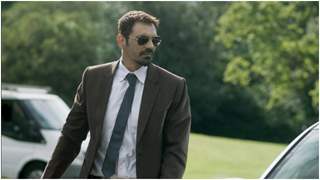 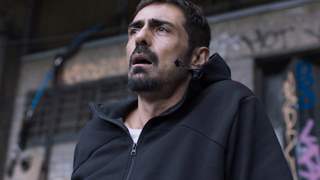