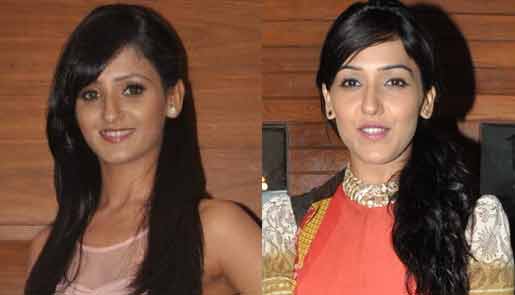 Talented siblings Shakti Mohan and Neeti Mohan were felicitated here for for being the Best Dancer Performer - Female and Best Singer/Performer at the LIVE Quotient Awards 2015.

The awards, powered by Oman Tourism with support from title sponsor Kamdhenu Steel, celebrated and acknowledged the best talent in the live entertainment industry, at an event held Wednesday.

The musical extravaganza witnessed prominent celebrities from the Indian musical fraternity being honoured.

Popular singer Adnan Sami was present too at the event, which also featured performances by new and established artists. Akhil Banga, a new face in the Punjabi pop category sung the opening act at the gala evening, while the young sitar talent Azeem Ahmed Alvi brought down the curtains with his performance.

Vishal Nagdev, business head and founder - EVENTFAQS Media Pvt Ltd, said: "While there are a plethora of film, music and television awards, the biggest entertainment section -- live, has been completely ignored.

"Given our body of work in promoting live talent pan India, we consider the live performing artist community as our most important stakeholder. LQA is our effort in celebrating their talent and excellence and propagating live entertainment further."