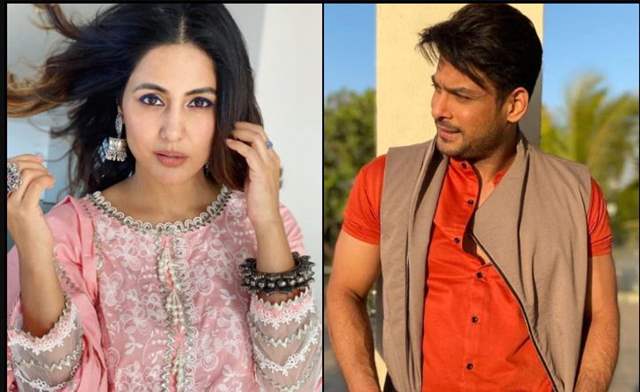 There has been a lot of reports about adventure-based reality show Khatron Ke Khiladi. The show is known to provide a perfect dose of entertainment right from laughter, anger to fear. The makers are all set to come up with special edition which will air after Khatron Ke Khiladi 10 finale.

It has already been reported in the media of several prominent names like Rashami Desai, Jasmin Bhasin, Rithvik Dhanjani, Haarsh Limbachiyaa, Aly Goni, and Jay Bhanushali being part of the show. And now the latest reports states that  Hina Khan and Sidharth Shukla are also going to join the show.

If sources are to be believed then Hina and Sidharth will also be a part of the show and they might be performing for the grand finale of Khatron Ke Khiladi 10.

Sidharth won hearts by his stint in Colors Bigg Boss 13 and also went on to win the show.

Hina Khan shares that she felt like a baby working in Naagin 5!

ehaab 1 months ago When is the grand finale of season 10? please tell me.

Eisha Singh expresses gratitude to her mother for prepping ...
58 minutes ago