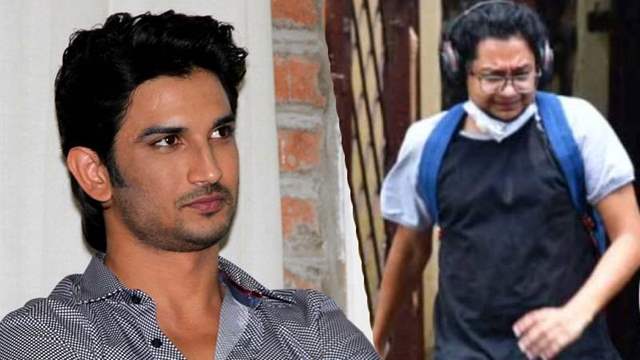 In the latest development coming in actor Sushant Singh Rajput's death probe, Sidharth Pithani will record his statement with the Central Bureau of Investigation under section 164 of the CrPc.

The CBI has widened it's investigation and is all set to record the final statement of Sushant's flatmate and friend, Sidharth Pithani.

He will be the first accused to record his statement under this section to the CBI. After this statement, Siddharth Pithani will not be allowed to change or tweak his statement in court. Previously, Pithani had changed his statements during the probe.

As per a report in Republic Media, Sidharth may also turn a CBI Witness as he was one of Sushant's closest aides and was present in the Bandra house on June 14 2020, when Sushant Singh Rajput died.The other people in the house on June 14 were SSR's staff Dipesh Sawant and cook Neeraj Singh.

Rhea Chakraborty is currently in judicial custody at Byculla jail. Her brother Showik Chakraborty, Dipesh Sawant, Samuel Miranda have also been arrested by the CBI for their alleged involvement in the drug case.