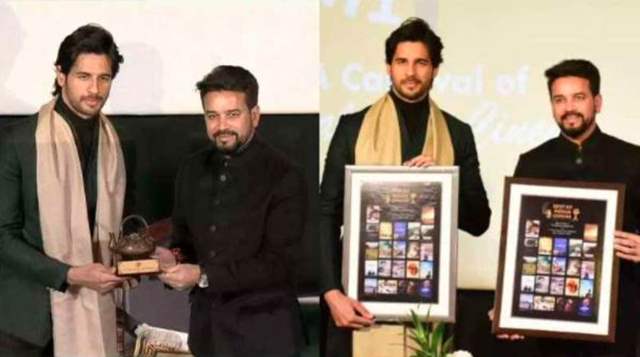 Riding high on the massive success of Shershaah, actor Sidharth Malhotra continues to add more feathers to his cap, especially pertaining the movie itself. Recently, Malhotra attended the 1st Himalayan Film Festival in Leh, Ladakh where his film Shershaah was the opening film! The honourable minister of Information and Broadcasting Shri Anurag Thakur was also in attendance.

Sharing a couple of pictures on his Instagram, the actor wrote, “Inaugurated the 1st Himalayan Film Festival with 'Shershaah' today. It was an complete honour to have shared the stage with our honorable Union Minister for I&B, Mr.Anurag Thakur. Thank you for having us-

It is indeed a great honor to see Malhotra being felicitated with the honor and a big congratulations to the entire team. On the work front, Malhotra will next be seen alongside Rashmika Mandanna for ‘Mission Majnu’. The stars recently wrapped the shooting of the film and had organised a party for the same. Speaking about the film, 'Mission Majnu' is inspired by real events in the 1970s. Sid essays the role of a RAW agent in the film while Rashmika's role has been kept under wraps as of now. 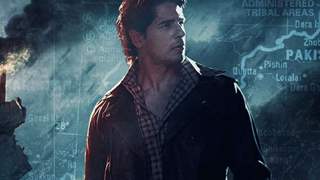 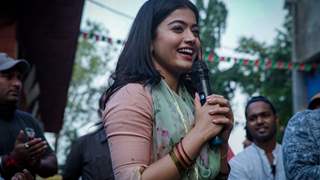