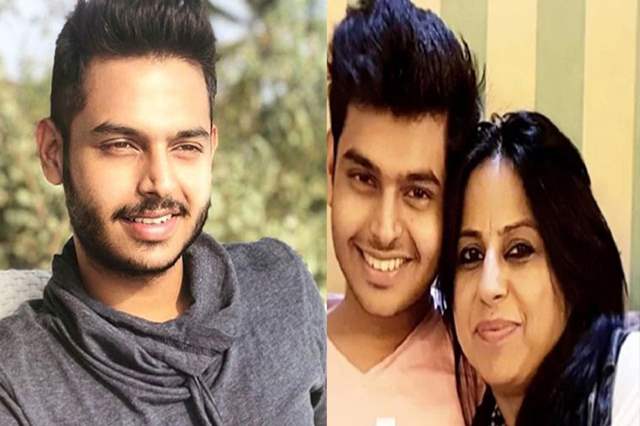 The saga surrounding actor and comedian Siddharth Sagar has pretty much ben an open book in the sense of everyone knowing it, especially making everything public. From vanishing away for months to accusing his own mother of keeping him in an asylum and shipping money off his bank accounts among other things, it has indeed been a tumultous ride for the comedian which was elevated with her breakup with actor Subuhi Joshi, which was also an ugly one.

However, after all this time which is that of three years, Sagar has reunited with his parents and he couldn't be happier about it.

Opening up about it first, he said, “I was going through a tough phase — I was battling depression and fell very sick in January this year. My neighbour informed my mother about my deteriorating condition, and she came to Mumbai overnight, sent me to rehab and got me treated. I returned home after four months. I finished the shoot of a film and took up the show, 'Gangs of Filmistan'. I am back on my feet and the credit for that goes to my mother. That’s how we reunited.”

He claimed that some people whom he considered friends were actually the reason why his relationship with his mother went awry. He said, A lot of people took advantage of my condition and robbed me of my belongings. I realised that these people, who pretended to be with me, aise time par loot rahe the jab mujhe hosh nahi tha. I was told that my parents had taken all my money and kept me away in rehab. I stopped talking to them. I didn’t realise that my mother was not letting me spend money on my addiction. I am clean now and glad that our relationship is back to what it was three years ago.”

On her part, his mother Alka Sagar said, “Siddharth hua tha alag, hum kabhi nahi hue. He was blinded by success and listening to only his friends. Siddharth has a limited circle of people in his life now and I will make sure that something like this doesn’t get repeated. He has learnt things the hard way. Of course, I was hurt with what he had said against me, but I am a mother, and happy that he is back with us and has recovered fully.”

We hope the family stays happy and together.

Subuhii Joshii loses weight all by herself