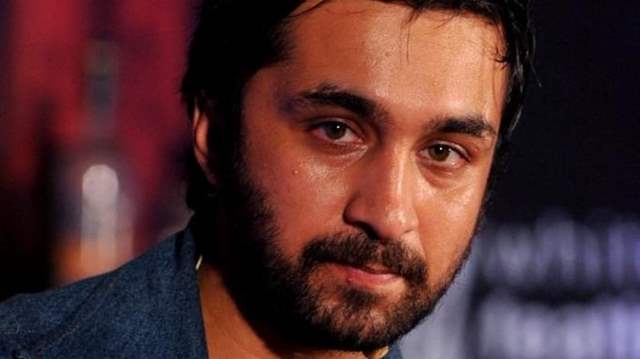 As per the latest reports by Times Now the star's son's name is listed as number five in the FIR filed by the police.

After receiving convincing information, cops acted timely and raided the rave party. In addition, two suspected contraband packages were discovered in a trash can. One is reported to be marijuana, while the other is a chemical that has been submitted for testing.

Despite the fact that Siddhanth and the other four accused have been freed on bail, the actor has been ordered to appear in court if the necessity arises.

A 25-person police squad raided the five-star hotel on suspicion of drug consumption at a party there. According to reports, 35 persons were detained and subjected to drug testing. Six of them, including Siddhanth, have tested positive for narcotics.

As one would remember, Siddhanth’s sister Shraddha Kapoor's name had also cropped up during the CBI investigation of Sushant Singh Rajput’s death case. However, the actress had reportedly denied consuming illegal substances.