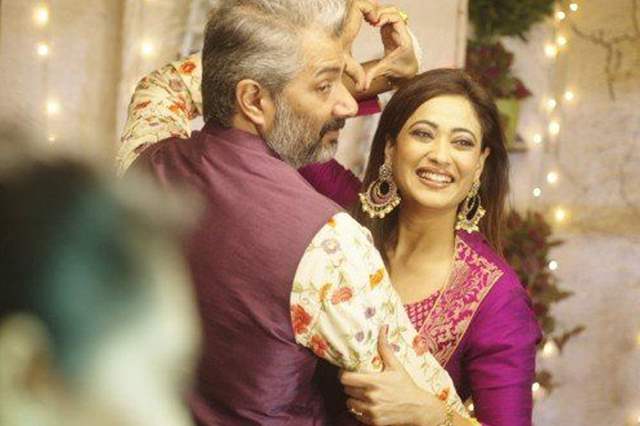 Earlier today, it might have come across as a shock to many out there that one of the most loved shows on Sony TV - Mere Dad Ki Dulhan (MDKD) is all set to go off-air. However, it seems that this was always planned and it hasn't been a shock for the cast and crew. The show was launched on November 19th 2019 and it will be going off-air next month onwards.

The reason it isn't a surprise for the cast and crew of MDKD is because it was always supposed to be a finite series and that is also what leading lady actor Shweta Tiwari said.

Tiwari opened up on the same to ETimes TV where she said, “As a character, Guneet will always stay close to my heart. I am glad that the audience has been so appreciative of the show. The best part about working in a finite show is that one knows the story arch and can work on the character accordingly, with no surprises.” Mere Dad Ki Dulhan is indeed a great addition to Indian TV space and as we know that the show, Story 9 Months Ki will be the one replacing MDKD, Tiwari opened up on that too.

She said, “It has been a great journey Story 9 months Ki charts the accidental love story of the urbane Alia and desi Sarang, bound together by the unexpected miracle of IVF.e both personally and professionally. I look forward to being a part of such unique concepts going forward as well.”

Will you miss Mere Dad Ki Dulhan as well? Leave in your comments below.

AshVal6 1 months ago enjoyed the series and glad its not being stretched, its been a fresh change and warm relationship without over drama...great

Neonholic 1 months ago Other channel's should follow this finite series strategy too.