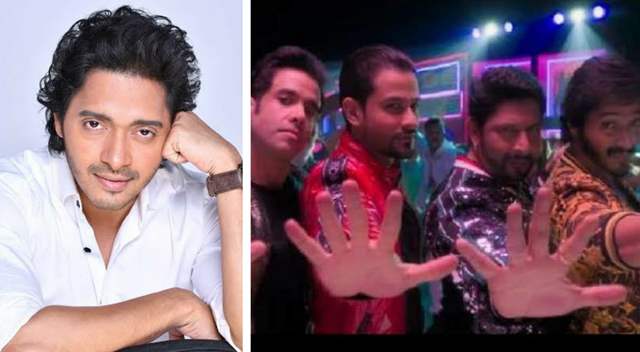 Actor Shreyas Talpade doesn't need any introduction as such where the actor has been on the tube for a rather long time and gas appeared in an array of films and more recently, in several TV shows and OTT projects as well. Talpade has been in several popular franchise films as well and is now synonymous with being a part of the comedy franchise, Golmaal series.

It has been a while since Golmaal Again arrived. The fourth installment released back in 2017 and it was amazing to see that along with Talpade, Kunal Khemu, Arshad Warsi and Tusshar Kapoor appeared in the song Aankh Marey in Simmba and teased the fifth installment.

But the pandemic happened and there wasn't any update on the fifth part as of now.

In a recent interview with ETimes, Talpade was asked about it, to which he said, "Our captain Rohit Shetty would be the right person to answer this question. Personally, I feel, in fact, every time we meet, we tend to speak about 'Golmaal' and all of us feel that maybe in such times, people would love a film like 'Golmaal,' to free their mind from stress and everything that is happening. So, yes, the entire team would want to start working on 'Golmaal 5', but the final call has to be taken by Rohit. So, whenever he decides--depending on the scenario and when theatres open--will he take a final call. But yes, as a team, we would love to work for 'Golmaal 5' as soon as possible."

We are certain fans would be waiting to see Golmaal 5 at the soonest.

ALSO READ: Shreyas Talpade: “Have been backstabbed by Bollywood friends, Actors refused to work with me”